You are here:
GPON 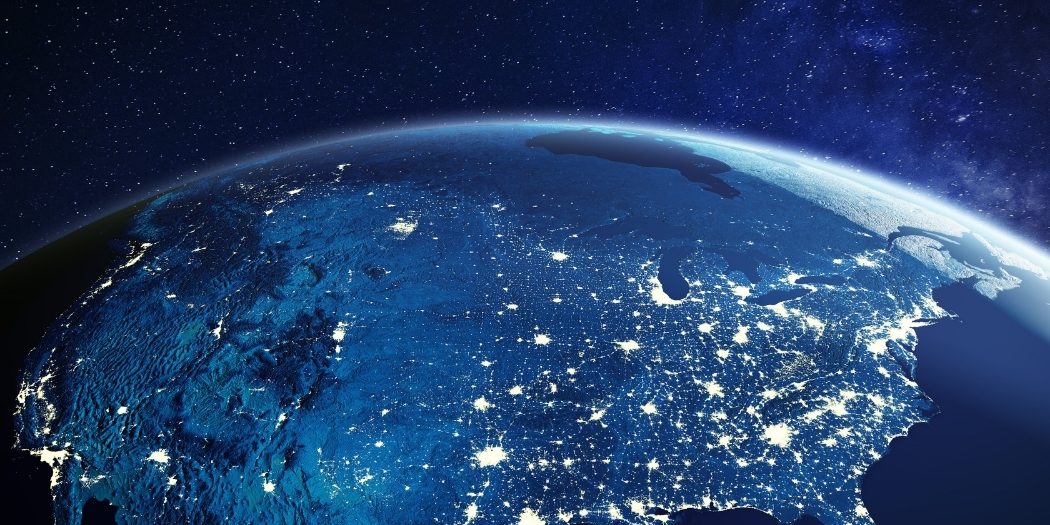 The United States Federal Government is the largest single purchaser of IT in the world.

In 2009 the Federal Government began evaluating PON for use in data networking applications. Since then, passive optical networks have started to gain acceptance across federal agencies and facilities as a viable option to traditional distributed Ethernet.

The primary interest from both Department of Defense (DoD) and civilian agencies is driven by the need to reduce the CapEX and OpEx associated with new and existing network infrastructure.

Federal CTOs and CIOs have also been attracted by PON’s ability to merge separate voice, data, video, and building automation networks onto one network and one fiber.

This allows for quicker installation, streamlined and less costly maintenance, and the elimination of intermediate network equipment with its associated power needs. By reducing energy requirements across the network, PON provides federal facilities a greener solution that reduces total cost of ownership (TCO) of the network.

In its 2011 year in review, the government’s CIO Council, Management Best Practices Committee, wrote: “The Federal Government has spent over $600 billion on information technology (IT) over the past decade. Far too often, IT projects, especially large projects, cost hundreds of millions of dollars more than they should, take years longer than necessary to deploy and deliver technologies that are obsolete by the time they are completed.”

In 2012, GPON / PON was certified by the Defense Information Systems Agency (DISA) Joint Interoperability Test Command (JITC) for use in operational DoD networks, and can thus be implemented in both classified and unclassified networks.

This guidance was reinforced in the May 2012 memorandum issued by the Commanding General, NETCOM, stating: “NETCOM has identified a requirement for all new construction and all major renovations to utilize Gigabit Passive Optical Network (GPON) technology.

Any deviation from the requirement to utilize GPON for said projects will require a waiver from the CG, NETCOM prior to execution.”

Since then, GPON / PON has steadily gained acceptance as an alternative or complement to distributive Ethernet.

In 2010, the CIO, G-6 of the U.S. Army, citing the cost-effective deployment of PON solutions such as Gigabit PON (GPON), issued the Technical Guidance for Network Modernization, which stated: “All camps, posts and stations undergoing modernization shall aggressively adopt GPON and broadband wireless networking technologies by fiscal year (FY) 2013 in order to decrease operating costs and capital expenditures.“

Contact Victor from PON Project Services on 0428 186 800 or vholters@ponprojects.com to learn more.